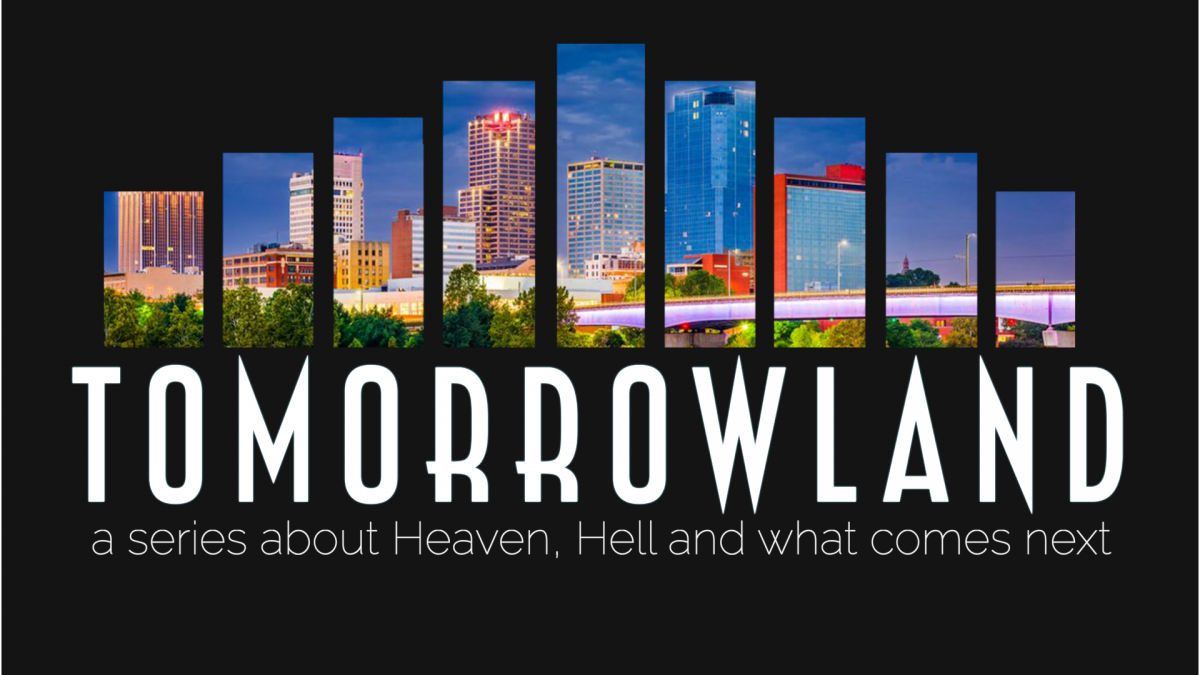 Anthropologists have yet to find a single culture without some kind of belief in the afterlife. Somewhere along the way, we began to describe Heaven like some sterile doctor’s office in the sky with everything made of gold. We talk about Heaven as a place less real than this place. And that it will come with the total destruction of God’s Creation. But that’s not how the Scripture talks about Heaven. Unlike every other ancient text, the Bible, in book of Revelation, tells us that in the end, God does not stay up in Heaven but rather brings Heaven down to Earth. To a restored, renewed earth that is free from death, injustice and suffering. An earth free from the curse of sin. Yes, there will be judgment and God will eradicate all evil. But the fire will be God refining and restoring Creation, not eradicating it. In the words of C.S. Lewis, in the Age to come “No good thing will ever be destroyed.” So what if Heaven isn’t the end of the world? What if it’s the beginning of the world as it was always meant to be? Tomorrow isn’t just going to be clouds and harps, Tomorrow is a Land.

The Flames of Heaven

The Good News of Hell

A Work in Progress

The Great Celebration of Unfairness

Can We Count You In?